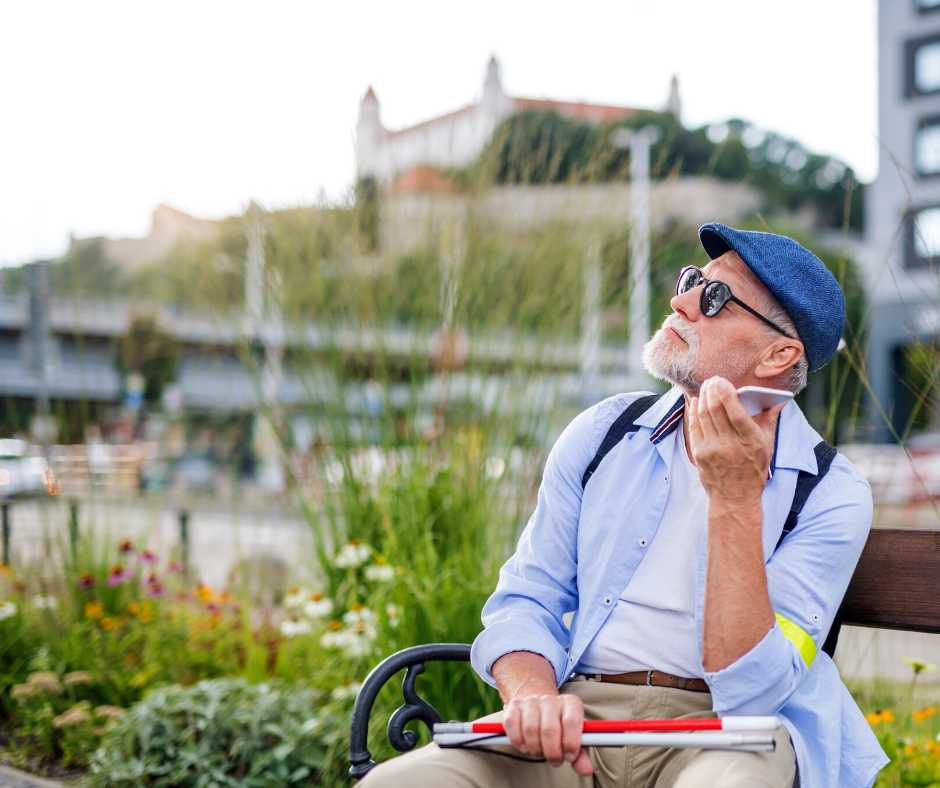 Like so many people with a degenerative eye condition, I spent many years, and many hundreds of pounds, on increasingly elaborate reading aids until, about a decade ago, I had to admit defeat and give up reading visually. First to go was newsprint, followed a year so later by standard book text and finally giant print. It wasn’t a defeat I accepted easily or gracefully; I love reading in all its forms and, next to not being able to see the faces of my wife and children as they grow up, it’s the thing I miss most.

Consequently, before I received my Pocket device just before Christmas, I hadn’t picked up a newspaper or magazine in about ten years and was relying entirely on the radio, TV or the nuggets picked out by friends and family from what they were reading, for my news.

As someone who used to love lolling about with the Sunday papers, or burying myself in a music magazine for an hour or two, this provided another source of grief and frustration that simmered away and made me resent my sight loss further.

Old habits are hard to break so I still listen to the radio news as I eat my breakfast, but rather than fiddling with the buttons on my digital radio I now go to my recent stations on my Pocket and select one of my favourites. This morning my attention was caught by a feature about Vitamin D, and how lockdown was adversely affecting already low levels in the UK population because we are all spending so much more time indoors.

With a grim nod and a wistful hope that the open-air swimming facilities on Hampstead Heath might reopen soon, allowing me to top up my levels, I was about to reach for my laptop to search for articles about Vitamin D and why it is so important in maintaining our health and immune system, when the radio announcer began her review of the day’s papers, and I thought, ‘aha, I’ve got all those at my fingertips too!’

I pressed the home key on my Pocket and said, ‘Find articles about Vitamin D deficiency’ and was given a short list of possibilities, from which I selected the one that I thought sounded most informative and was soon convinced that I either needed to get out more or buy some supplementary pills from the chemist. But before I did so, I thought I should do a bit more research so perused the gratifyingly large selection of reputable science magazines available from Pocket’s newsagent; and found out a bit more – including that the majority of Vitamin D supplements are made from lanolin extracted from sheep’s wool!

Feeling better educated but in need of fortification before braving the snow and trudging out to the chemist, I made myself a cup of tea and, newly conscious of my vitamin levels, opted for an orange rather than a chocolate digestive. After all that research, I fancied some lighter news, so turned to the ‘It must be true I read it in the tabloids’ section in The Week and found the story of a bin man suspended for kung fu kicking a 6ft tall snowman that was, allegedly, blocking his way.

Still chuckling, I slipped my Pocket in my pocket, pulled on my winter coat, grabbed my white cane and prepared to do battle with whatever lay in wait for me outdoors!

Filed Under: Blog Tagged With: Reading