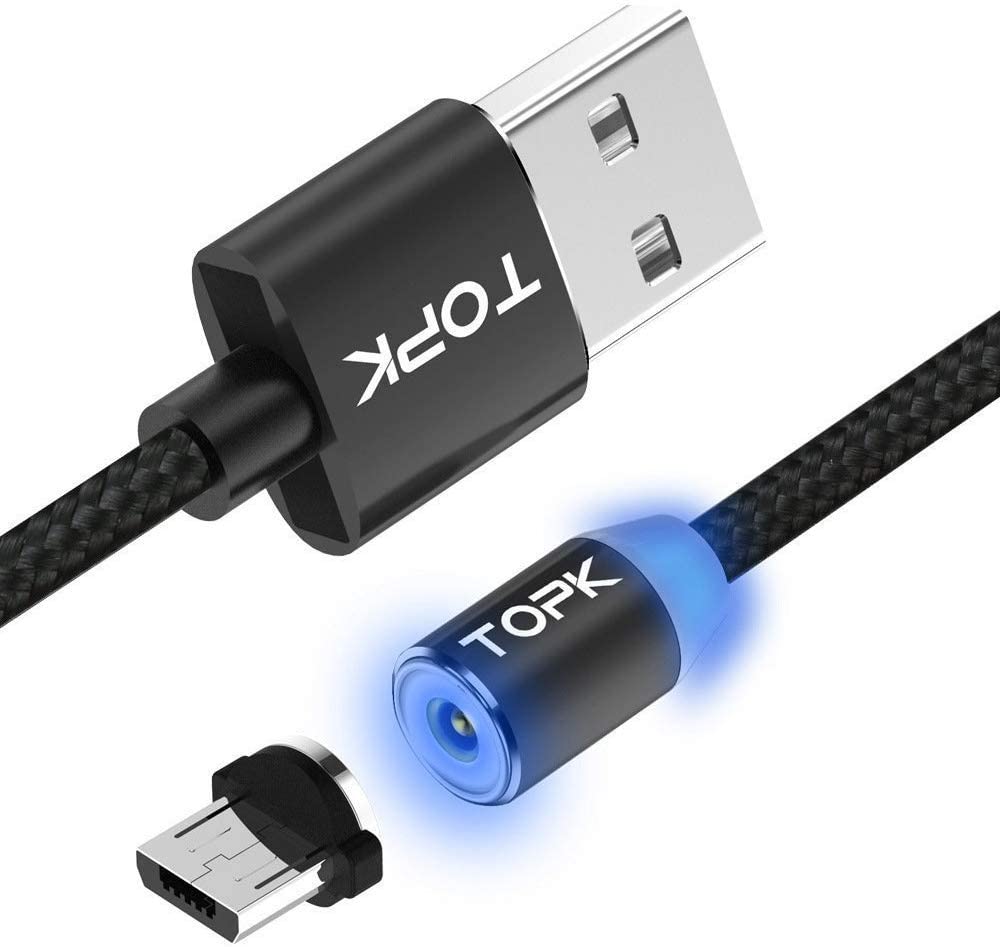 Having been the proud and happy owner of my Pocket for almost three months now, I should, if I were conforming to middle-aged male stereotype, be busily investigating all the additional accessories on offer to ‘enhance my user experience’.

Since my early-40s I have witnessed many of my friends transform themselves from sedentary screen-gazers whose greatest excitement was binging on the latest DVD remastering of some obscure TV series or film of yesteryear, to sleek Lycra-clad pseudo-athletes, energetically discussing their latest bike-related purchases, and comparing the performance of expensive handlebar mounted sat-nav systems.

While I have avoided taking the MAMIL (Middle-Aged Man in Lycra) route, I have to confess to owning a small mountain of climbing gear including more ropes, karabiners and pairs of rock shoes than is strictly necessary. However, since climbing is essentially about travelling light, I like to think that I have an in-built discipline when it comes to accumulating all the gear on offer around my favourite hobby or activity.

But that doesn’t stop me from browsing, particularly now when there are so few other distractions.

However, for those with an itchy credit card finger, the sad fact of the matter is that there is really very little need to pimp your Pocket. As I mentioned in my first article, the device arrives with everything you need; including good quality ear-bud headphones, a charging cable and USB-to-3-pin adaptor plug.

The Samsung model that I have is robustly built and even if I had been tempted to buy a case for it, as I have with my rather more flimsy iPhone, the fact that Pocket comes with a lanyard means that I am far less likely to drop or sit on it by accident (or that it goes the same way as so many smartphones reportedly do, down the loo when they slip out of people’s back trouser pocket!)

And because Pocket is predominantly voice activated and has only a very few and well-defined tactile buttons, I have found no need to plaster it with bump-ons to help guide my fingers, as I have had to do with so many other electronic devices. I suppose I could personalise my Pocket with pretty stickers but since I wouldn’t be able to see them and don’t really need to distinguish my Pocket from anyone else’s at the moment, there seems little point.

I was beginning to despair of ever being able to spend money on my Pocket. I must admit, I have become so fond of it that I kind of wanted to buy it a gift to say thank you for coming into my life! Looking back, I suppose I have spent more hours curled up on the sofa with my Pocket of late, than with my wife; so maybe I was growing too attached.

I stood up, determined to fetch tea and biscuits for the family and let them know I still loved them too, and that’s when it happened.

I had been so engrossed in my Talking Book that when Pocket’s low battery message had sounded I’d plugged the device in to recharge and looped the cable over the arm of the sofa so that I could carry on listening. As soon as I tried to stand up the charging cable pulled me back down by the lanyard, which is better than wrenching the headphones out of your ears but was still a bit of a jolt. But as I berated myself for being so forgetful, I had a lightbulb moment.

I remembered reading about recharging cables with a magnetic micro-USB end that plugs into your electronic device, so that if you do move away from the mains socket while still attached, the connection is broken without causing any damage to the cable or device.

I had to ask my daughter to check exactly which micro-USB end I needed for my Samsung model, but ordering one online was easy and only cost £12 (and to make things even easier, I’ve since discovered that you can buy one direct from RealSam for the same price). So now I have not only bought my new Pocket paramour a present but feel that I have formed a far healthier attachment.